Across the industry, companies are trying to rein in runaway cloud costs by squeezing more carrying capacity out of the instances they run in the cloud. Especially in the Java space, developers are trying to fit workloads into smaller and smaller instances and utilize server resources with maximum efficiency. Relying on elastic horizontal scaling to deal with spikes in traffic means that Java workloads must start fast and stay fast. But some antiquated features of the JVM make it hard to effectively utilize the resources on your cloud instances.

At Azul, we’re re-imagining how Java runs in a cloud-centric world. The recent release of Azul Intelligence Cloud’s newest offering, Cloud Native Compiler, is a huge step in this direction. Cloud Native Compiler is a scalable service that seeks to utilize resources more efficiently by offloading JIT workloads to cloud resources, resulting in optimized code that is both more performant and takes less time to warm up, all with minimal impact on JVM client resource utilization. The combination of Cloud Native Compiler with the Azul Platform Prime runtime provides the best solution for companies looking to right-size their cloud instances and maximize cloud infrastructure savings.

The effect on the warm-up time and the client-side CPU spend when starting a new Java program is dramatic. Look what happens when we run Renaissance’s finagle-http workload on an extremely constrained 2 vCore machine. Doing heavier optimizations means spending more resources, as shown by the long warm-up curve of Azul Platform Prime with local JIT. When we offload to Cloud Native Compiler, this long warmup time comes down to the same levels as OpenJDK, while the optimized Falcon code continues to run at a faster throughput.

Meanwhile, CPU use on the client remains low and steady, allowing you to allocate more power to running your application logic even during warmup.

In this blog we will look at:

A Look Back at JIT Compilation

First, a refresher on JIT compilation. When a JVM starts, it runs the compiled portable byte code in the Java program in the slower interpreter until it can identify a profile of “hot” methods and how they are run. The JIT compiler then compiles those methods down into machine code that is highly optimized for the current usage patterns. It runs that code until the optimizations turn out to be wrong. In this case, we get a deoptimization, where optimized code is thrown out and the method is run in the interpreter again until a new optimized method can be produced. When the JVM is shut down, all the profile information and optimized methods are discarded, and on the next run the whole process starts from scratch.

When Java was created in the 90s, there was no such thing as a “magic cloud” of connected, elastic resources that we could spin up and down at will. It was therefore a logical choice to make JVMs, including the JIT compiler, completely encapsulated and self-reliant.

So what are the drawbacks of this approach? Well…

Offloading JIT Compilation to the Cloud

Today, we do have a “magic cloud” of resources that we can use to offload JVM processes that could be more effectively done elsewhere. That’s why we built the Cloud Native Compiler, a dedicated service of scalable JIT compilation resources that you can use to warm up your JVMs.

You run Cloud Native Compiler as a Kubernetes cluster in your servers, either on-premise or in the cloud. Because it’s scalable, you can ramp up the service to provide practically unlimited resources for JIT compilation in the short bursts when it is required, then scale it down to near zero when not needed.

When you use Cloud Native Compiler on your Java workloads:

So Does It Really Make a Difference?

Azul Platform Prime’s highly optimized Falcon compiler is already capable of producing optimizations that are much faster than OpenJDK’s Hotspot compiler. Here are some numbers on Falcon vs Hotspot on popular Java performance benchmarks. 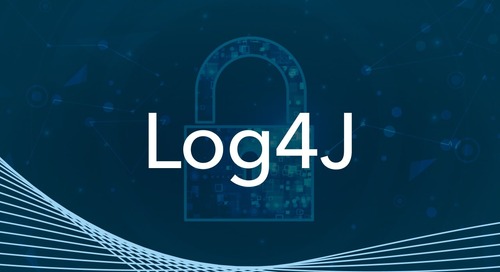 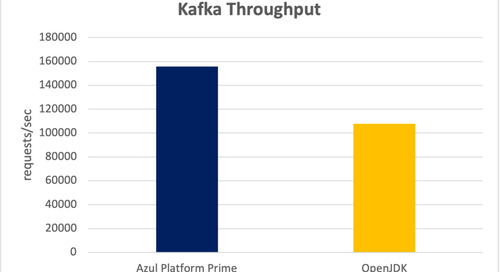 Today we continue in our series of articles measuring performance of Azul Platform Prime against vanilla Op... 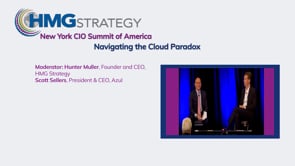 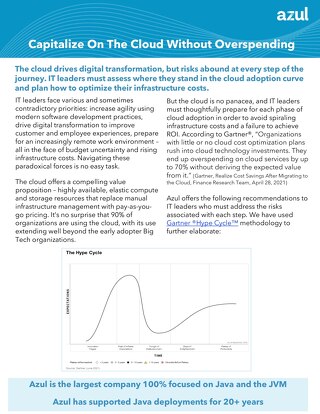 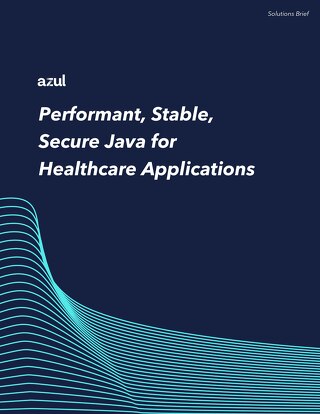 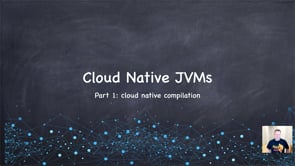 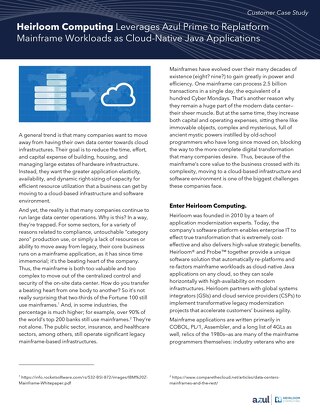 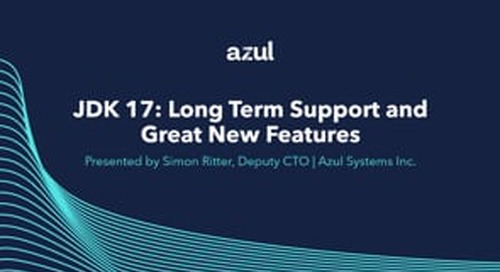 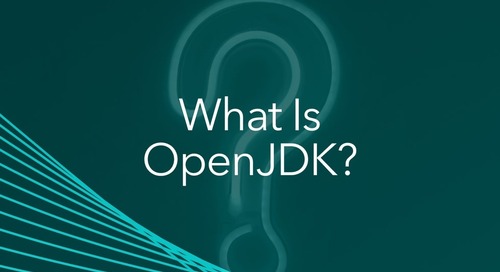 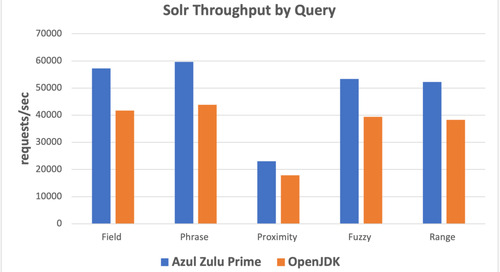 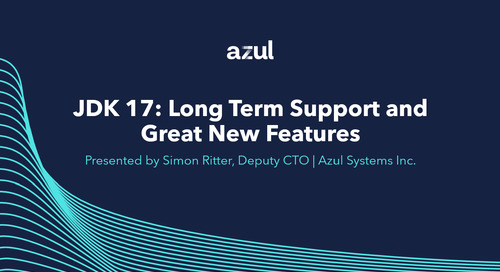 OpenJDK provides a Java platform that can scale to even internet-sized workloads. However, because of the managed runtime environment, overall performance can be compromised. In this webinar, Simon R 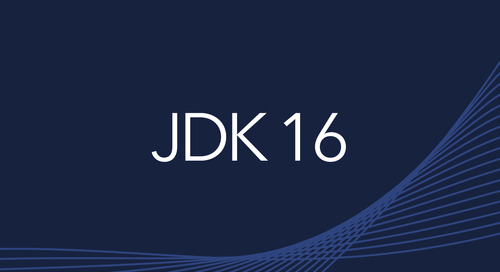 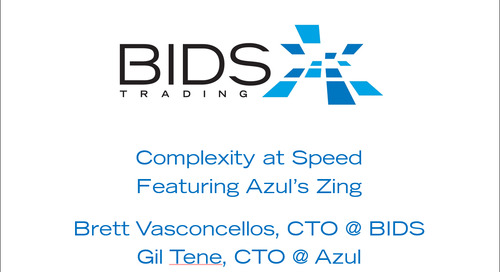 Find out how Azul Zing, a simple drop-in replacement for your current JVM, turbocharges your Java application while reducing costs. 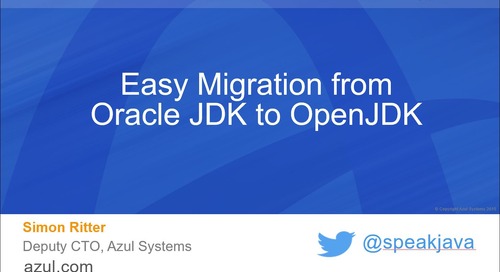 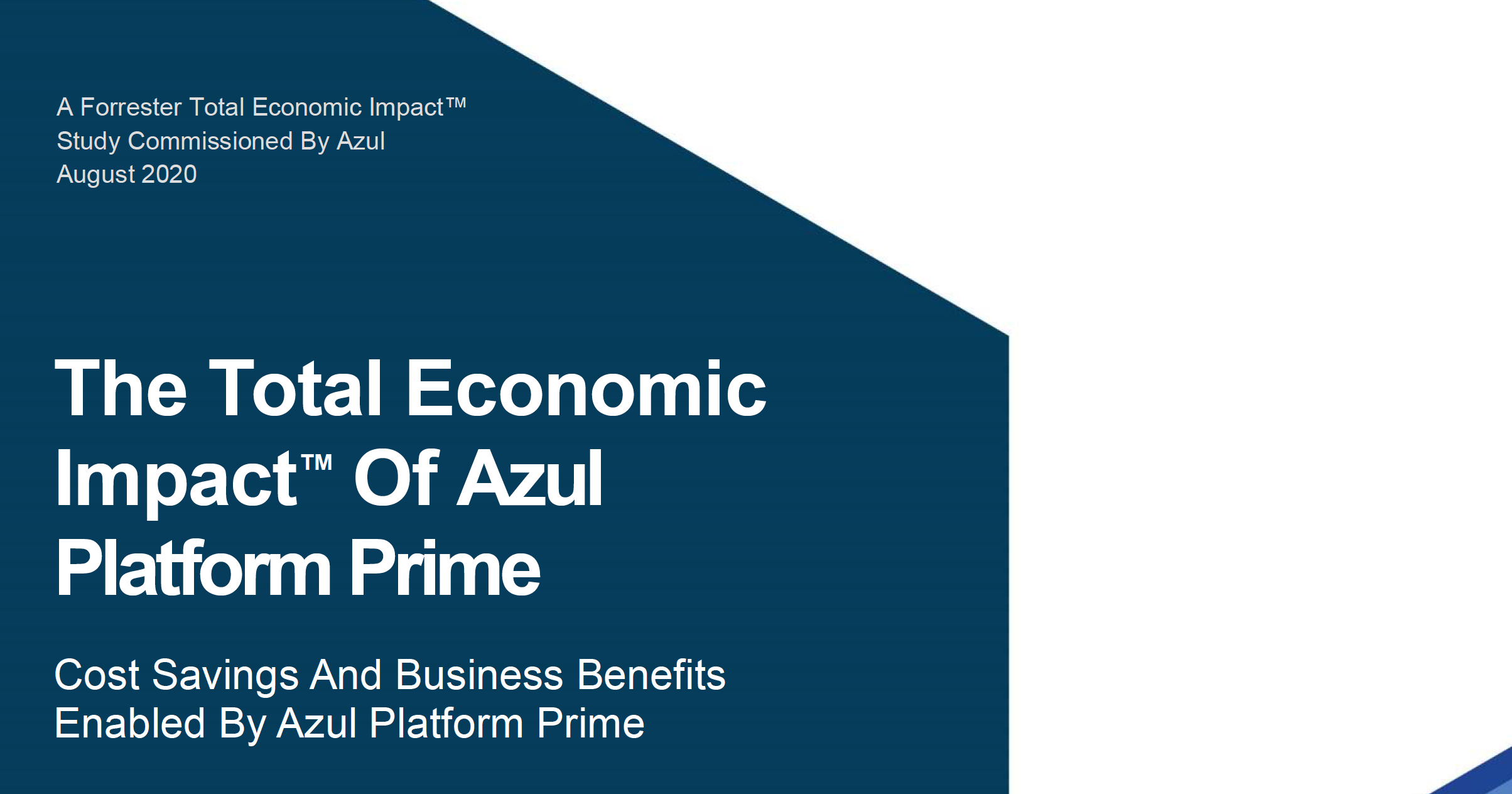